Visit Science: God Speaks Through the World to find regularly updated resources that integrate science and theology. Select Scripture: God Speaks to the World for articles and videos about the historicity and reliability of Holy Scripture. 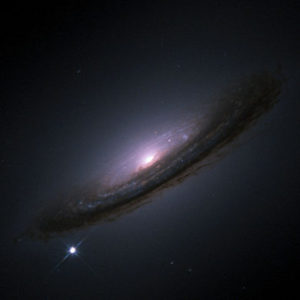 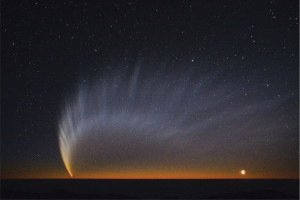 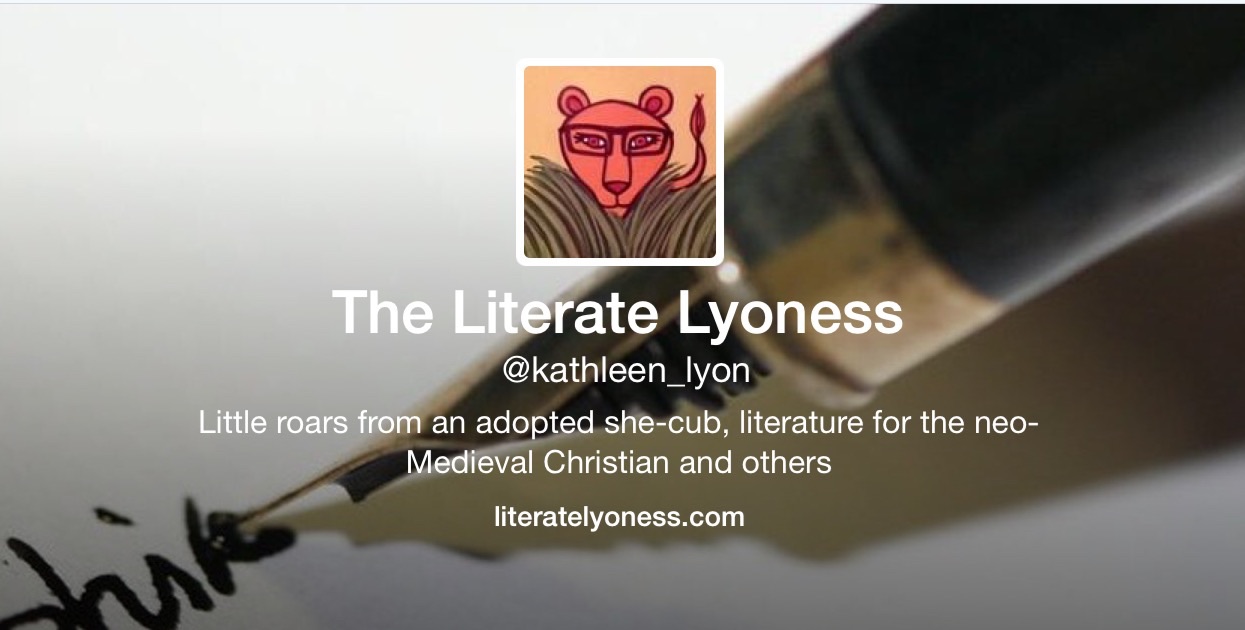 Random Roars are now available at literatelyoness.com/random-roars or @kathleen_lyon on Twitter.